Deströyer 666 – Wildfire (Official Video) from Season of Mist on Vimeo.

Official Premiere of another new track “Hymn to Dionysus”.

Destroyer announce re-signing to Season of Mist Records.
“Believing it is preferable to go with the devil you know, DESTRÖYER 666 have signed for the next album with Season of Mist. 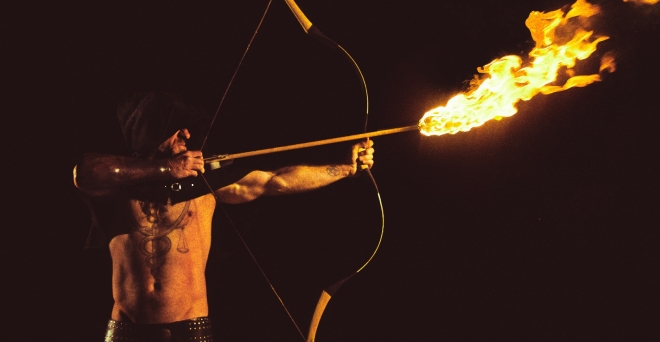 Destroyer’s 1997 album Unchain the Wolves has finally been re-released on vinyl by the inimitable VAN Records. As usual with VAN,theyve pulled out all the stops and made something quite special. – KK

Destroyer666 have been confirmed for Blastfest 2015.
Also, new hoodies and girly shirts in stock now.